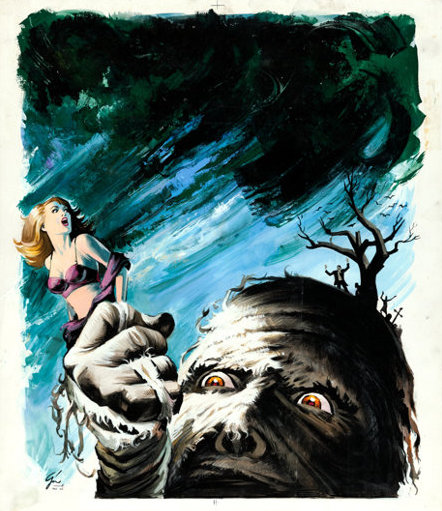 This past week has been a challenge to cope and adjust with the changing landscape of daily life in Southern California.  While I adjusted well to working remotely - I'm an introvert and love being home - it was tougher to no longer have easy access to basic groceries, such as eggs, pasta, and bread as well as paper products and cleaning supplies.  Empty shelves became a new reality and "social distancing" a buzzword and edict for navigating in a COVID-19 world.  Closing correspondence with "be safe" is a new practice as I try to find a new normalcy.

One way that I am trying to find balance is through art, whether I'm creating it or engaging with it.  This week, I thought I would share the movie poster that was created by French artist Boris Grinsson for THE MUMMY'S SHROUD (1967, John Gilling), which was produced by Hammer Film Productions.  This was the third of four mummy films produced by Hammer being preceded by THE CURSE OF THE MUMMY'S TOMB (1964, Michael Carreras) and followed by Valerie Leon's BLOOD FROM THE MUMMY'S TOMB (1971, Seth Holt and Michael Carreras, who was uncredited).  Also, this film has the distinction of being the last movie to feature a wrapped mummy the last movie to be shot at Bray Studios located at Bray, near Maidenhead, UK.


The original poster features the mummy (played by Eddie Powell) grasping the terrorized, barely clothed Barbara Preston (portrayed by Elizabeth Sellars) while the scene of the main characters approaching the tomb is simplified and played out on the top of the mummy's head.  Grinsson incorporated that image and created an ominous, stormy sky in the background.  It looks as though the woman is looking back and up towards the storm rather than the "shriek!!" word art in the upper right-hand corner of the poster.  With Grinsson's version, she is now looking at the storm, capitalizing on the looming terror represented by the dark sky.  I think the colorized version works well and together with the image from the original film poster, Grinsson captures the 1960s horror nicely.

Originally from Russia, the Grinsson family fled their homeland after the Bolshevik Revolution.  According to the Boris Grinsson biography at the Rue des Collectionneurs website (see HERE), studied in Tartu, Estonia and honed his skills designing film posters at UFA Studio in Berlin.  He fled Germany and settled in Paris in the early 1930s.  He is credited with crediting over 200 film posters and that is probably a conservative estimate based on the 393 entries for Grinsson at the website, CineMaterial (see HERE for a who's who of film posters!). 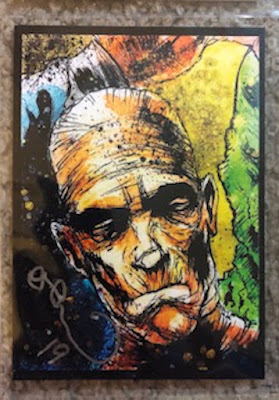 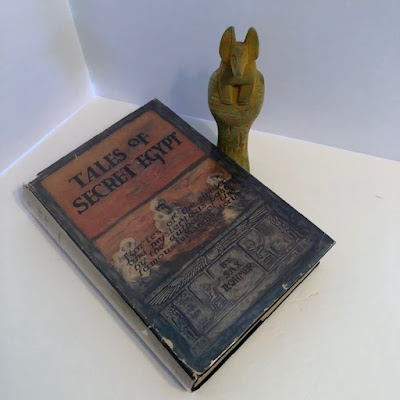